The Palo Alto, California, company said it made a net profit of $105 million from October through December, or 58 cents per share.

The company said in its quarterly investor letter that it expects to “comfortably” exceed production of 500,000 vehicles at its factories in Fremont, California, and Shanghai.

It expects net profits going forward, with possible some possible exceptions at times surrounding the launch of new products.

Tesla said the production ramp-up of the Model Y SUV, a key product for the company, has started ahead of schedule in Fremont. Model Y production in Shanghai will start in 2021. The company also said it plans to start producing limited numbers of its electric semi truck this year. 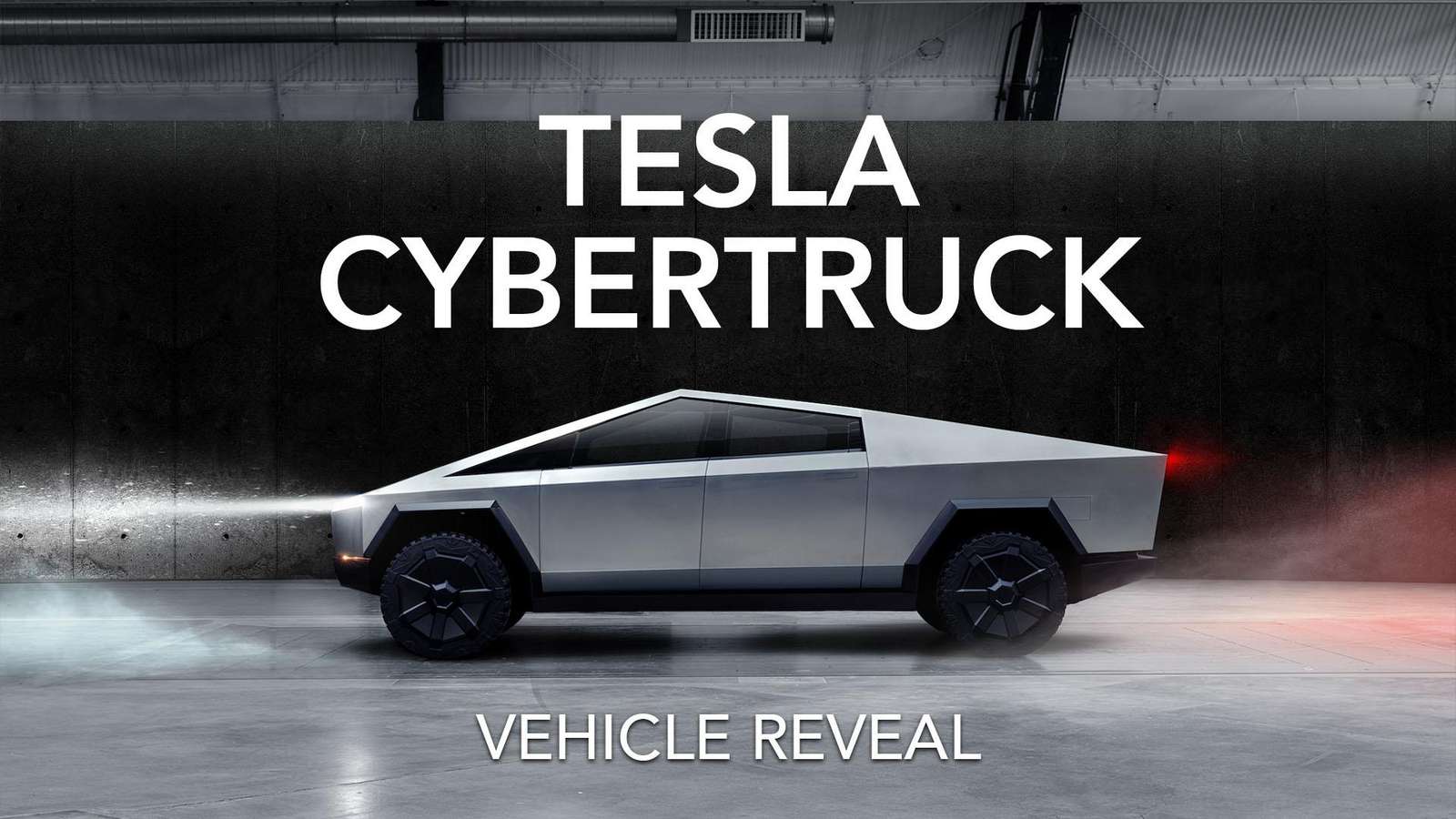 Previous Post More Honda E details, video, photos emerge, and it's still cute
Next Post IAA, the Frankfurt Motor Show, will move to another city in 2021