The Mercedes-Benz Unimog has further proven why it has such a reputation as one of the most capable off-roaders in the world by reaching the highest altitude of any wheeled vehicle. A pair of the trucks were driven up Ojos del Salado, the world’s tallest active volcano located in the Atacama Desert in Chile. The record setting altitude achieved was 6,694 meters — 21,962 feet — above sea level. That’s nearly the full height of the volcano, which is 6,893 meters or 22,615 feet.

To help put this in perspective, the Unimogs reached an altitude higher than the tops of Denali (20,308 feet) in Alaska and Mount Kilimanjaro (19,341 feet) in Tanzania. They also went higher than the “Top Gear” trio of Clarkson, Hammond and May when they went to the Atacama Desert. Those three made it to 17,200 feet before turning back due to lack of oxygen for both themselves and their SUVs.

The trip to this altitude wasn’t just for the record, though. A crew of 10 people was using these Unimogs to install four radio transmitters at the high-altitude camp on the mountain to be used for emergencies involving mountaineers and researchers. These Unimogs were also custom-built by Mercedes-Benz Special Trucks for this trek. They feature large off-road tires, winches and a custom body that can adjust its center of gravity for stability. 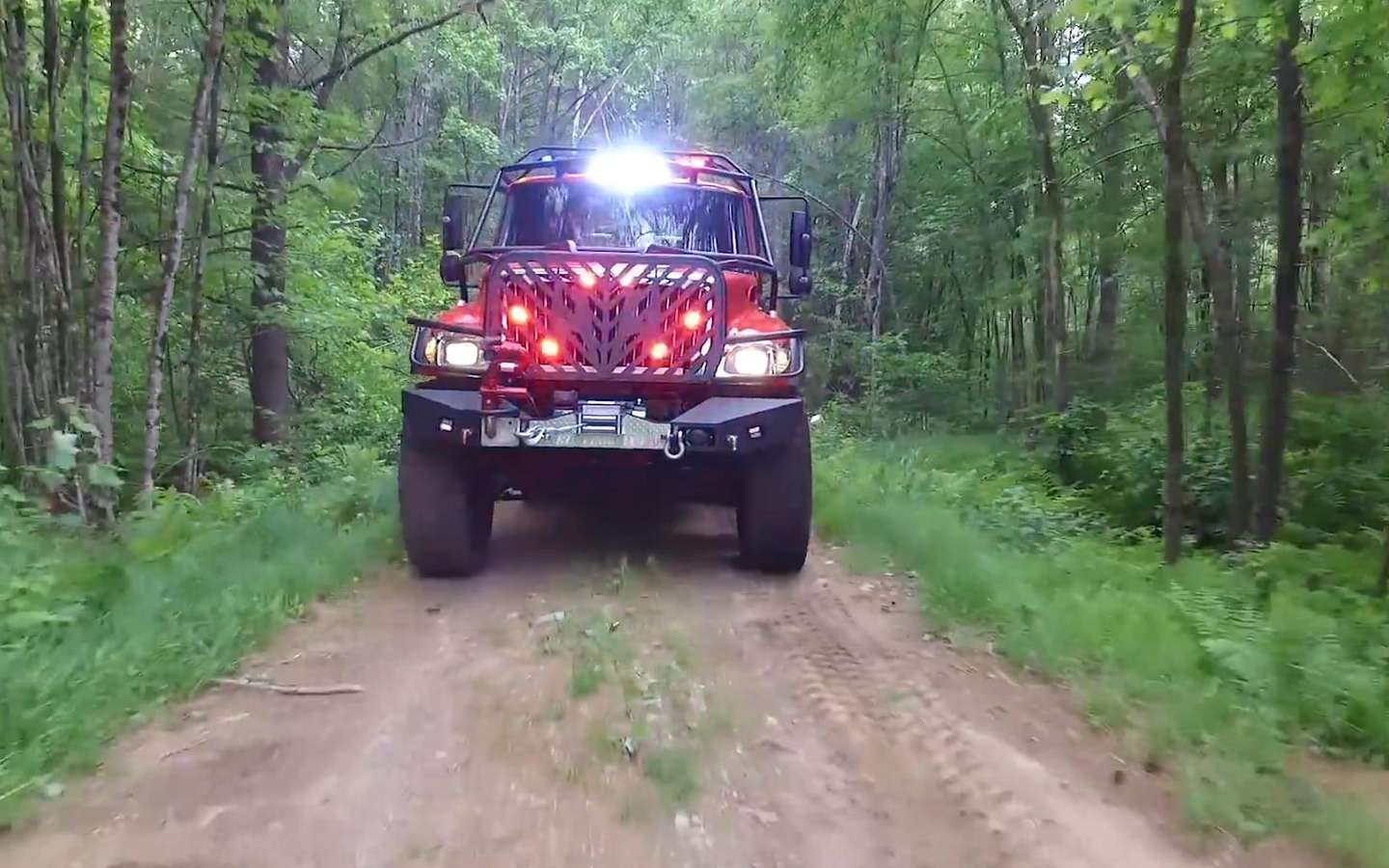