The hybrid variant of the Maserati Ghibli  announced in 2019 is allegedly scheduled to make its public debut during the 2020 Beijing Motor Show. The yet-unnamed model will launch the Italian brand’s electrification offensive.

Sources familiar with Maserati’s plans told Automotive News Europe the Ghibli hybrid will greet the public for the first time when the Beijing show opens its doors on April 21. Going hybrid in China makes sense on several levels. It’s an important market for Maserati, the current-generation Ghibli (pictured above) broke cover at the 2013 Shanghai auto show, yet it’s a country it has struggled to gain a secure foothold in. Adding electrified options to its range could give its annual Chinese sales a big boost because officials are promoting cars with a plug to curb pollution.

There’s no word yet on what kind of hybrid technology the Ghibli will receive, though Automotive News Europe speculated it will be a plug-in setup capable of powering the sedan on electricity alone for short distances. Similarly, it’s too early to tell if the Italian firm will drop a hybrid powertrain into the Ghibli as we know it and push it to the market, or if it will also make visual, tech, and other mechanical updates to the seven-year-old model.

Maserati hasn’t commented on the report, and it hasn’t announced when the Ghibli hybrid will make its debut; it only pledged to release the model in 2020. Similarly, we don’t know if the sedan will be sold in the United States yet. We’ve reached out to the company for clarification, and we’ll update this story if we learn more.

Looking ahead, every model Maserati releases will incorporate a degree of electrification. Some will be hybrids, we expect the existing Quattroporte and Levante models will receive gasoline-electric technology, and we know the replacements for the GranTurismo and the GranCabrio due out in 2021 and 2022, respectively, will be the firm’s first battery-electric models. There’s a new sports car right around the corner, too, and rumors indicate it will be aimed at the Lamborghini Huracán Evo, but we’ll need to be patient to find out what’s under the camouflage. 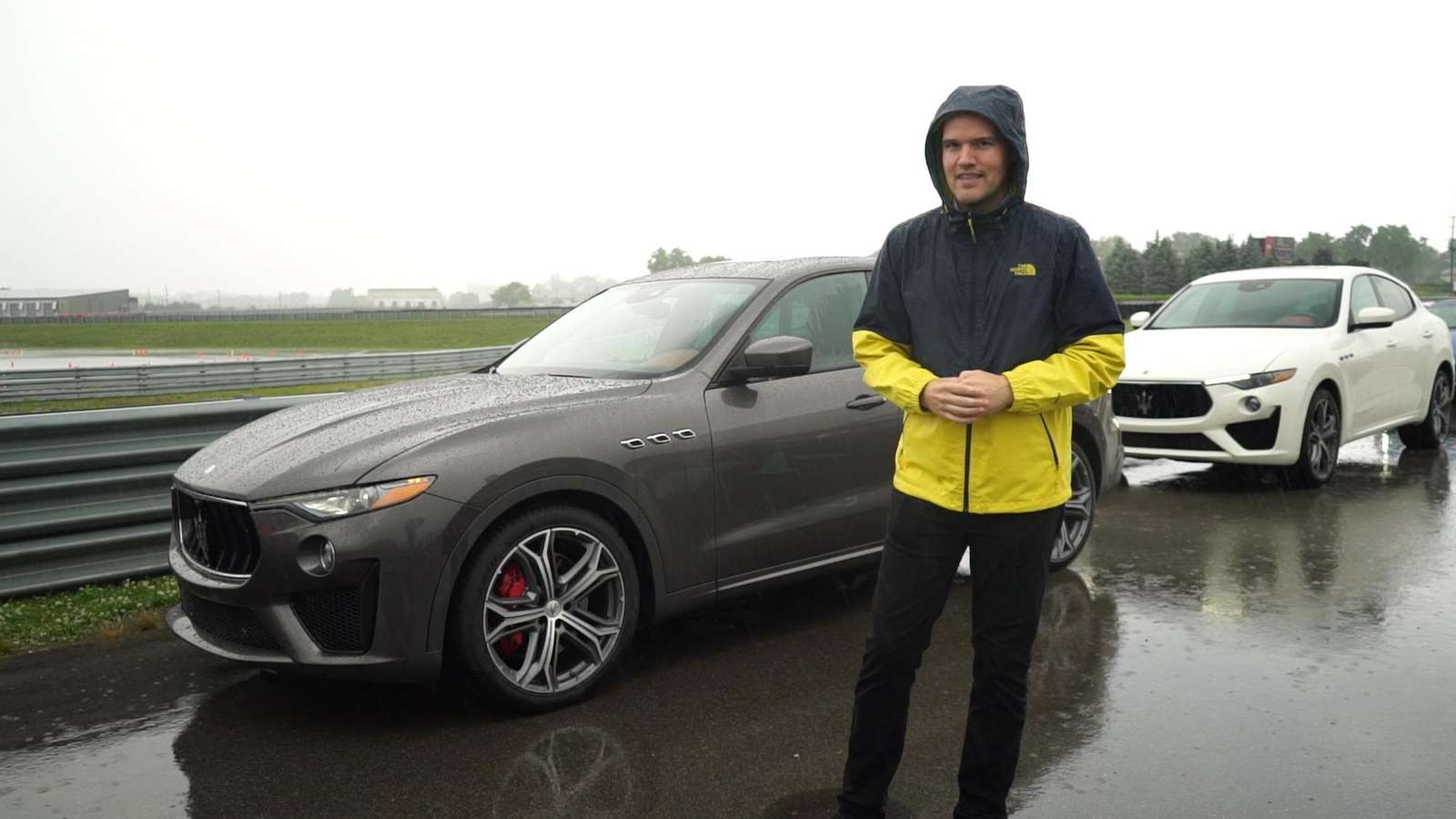