IAA, the Frankfurt Motor Show, will move to another city in 2021


Frankfurt has been home to one of the world’s largest and most important auto shows for nearly seven decades. The Internationale Automobil-Ausstellung (IAA), as it is formally called, was held there every year until about 30 years ago; the Paris Motor Show filling the gap in the alternate years since 1998. We didn’t know it at the time, but 2019 was the last year Frankfurt am Main would host the IAA for the foreseeable future. According to the website for French radio station RFI, show organizers have announced Frankfurt will no longer host the show.

But, of course, the show must go on. Germany will still have its biennial auto show, but it will be hosted either in Berlin, Hamburg or Munich.

In recent years, auto shows have dwindled in their grandeur and in their ability to attract major automakers as exhibitors, with many saving the costs required for international auto shows and focusing on events in their home markets. Frankfurt was no exception. In 2017, for instance, Nissan, Infiniti, Mitsubishi, Peugeot, Fiat, Jeep and Volvo all steered clear of the IAA. Now, it appears show organizer VDA has had enough, and hopes to recapture some of the show’s popularity by attaching it to a new venue.

The VDA said it was a tough call. “For nearly 70 years, the metropolis on the Main River was the city of the IAA and, internationally, it was known as the ‘Frankfurt Motor Show,'” it said in a statement, thanking the city for a “long, excellent and trusting partnership.”

It’s an interesting time for those of us who look forward to and closely follow the world’s auto shows. This January has felt especially dreary in Detroit with the absence of the North American International Auto Show — thankfully that show returns in June. Fall 2021 will surely feel a lot different in Frankfurt. 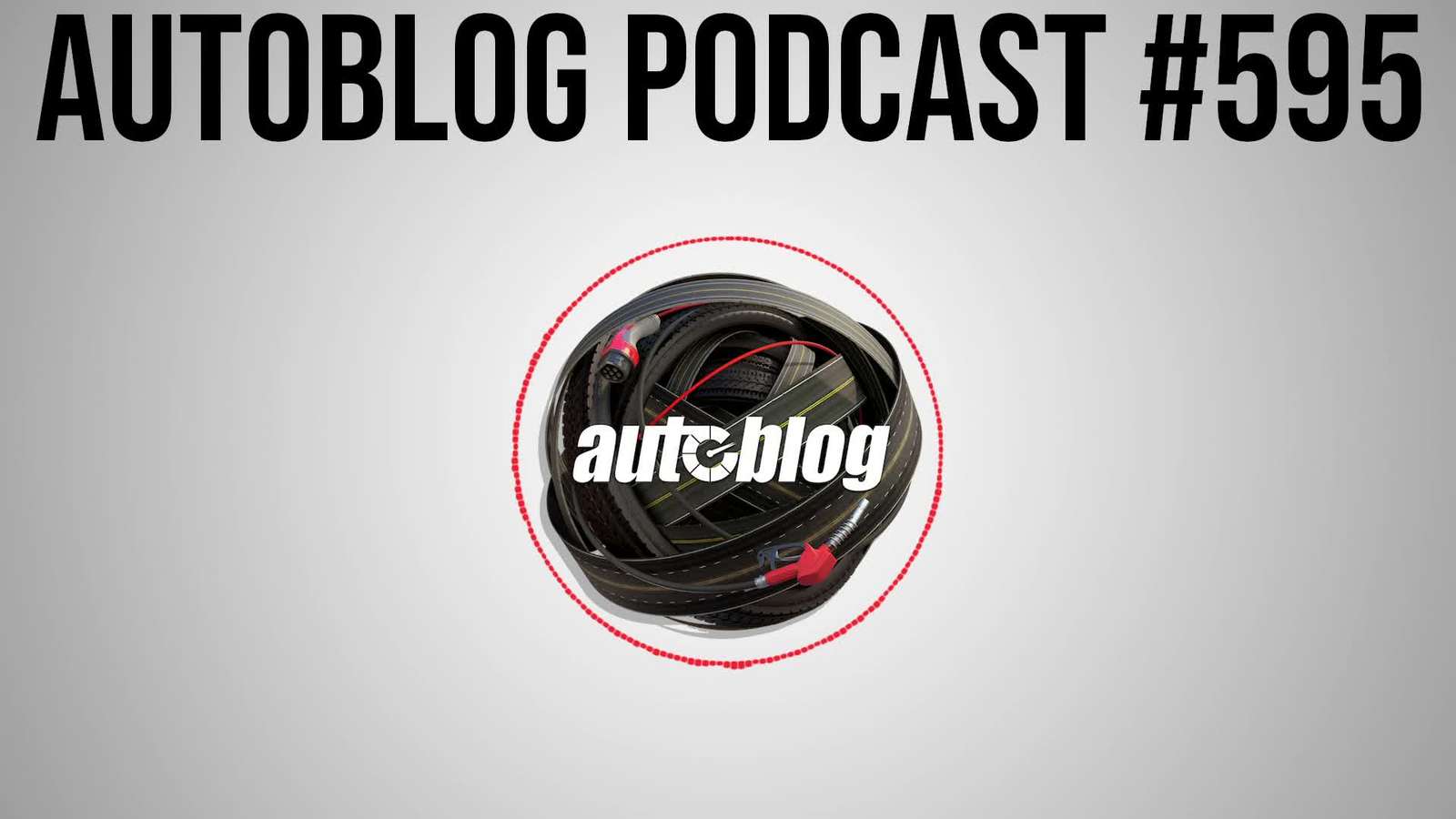