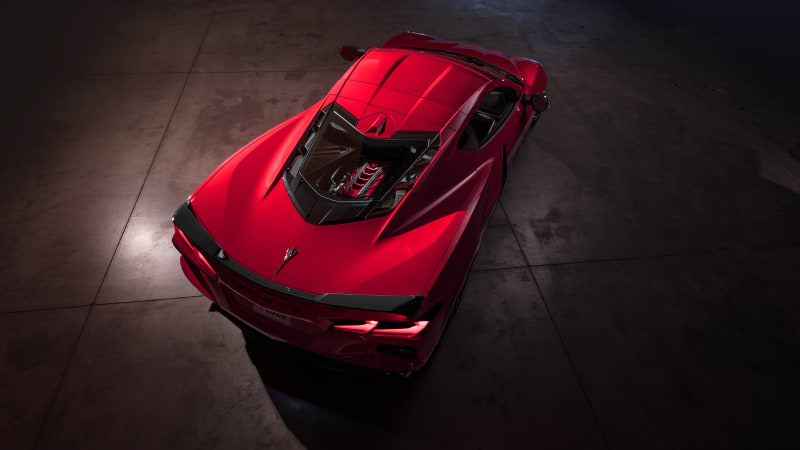 General Motors’ (GM) announcement to officially kill the Holden brand in Australia left some questioning whether GM still planned to make a right-hand-drive (RHD) Corvette, for Oz or otherwise. In short, it does. Although the company’s plan for the Aussie market is still under consideration, Chevrolet confirmed to Autoblog that a RHD Corvette will still be produced for other global markets.

Because Chevrolet offers a right-hand-drive Camaro in Australia, the question has been whether Chevy would eventually bring the Corvette overseas, as well. Australia’s never had a Corvette, so when rumors about a right-hand version of the mid-engined C8 began to swirl, questions about its probability of coming to the Aussie market exploded. And for a while, it seemed like a green light was inevitable.

Not long ago, in December 2019, notable Australian car website Motoring wrote that the Corvette would arrive at their dealerships in 2021. Specifically, the report said the car would launch under its own brand umbrella as the Corvette Z51 but still be sold at select Holden Special Vehicles and Holden dealerships. All of that news was already unconfirmed, but now it’s even more in question, with GM announcing a stop on Holden sales, design and engineering operations by 2021.

That doesn’t mean the RHD Corvette is dead. GM will still launch the opposite-side version internationally.

Meanwhile, C8 production for America only recent started after a delay caused by strikes. It’s only a matter of time before we finally see mid-engined Corvettes driving across the United States.