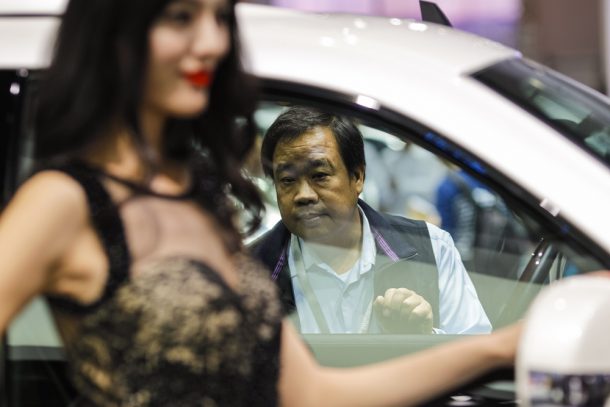 General Motors is plotting to create a new premium brand for the Chinese market comprised primarily of halo cars shipped in from the United States. Details are scant at the moment, primarily due to GM getting caught with its pants down on the news breaking. The automaker doesn’t appear to have reached the point where it feels comfortable sharing. But Chinese media has been sharing the story for several days, forcing the company to issue an official statement confirming that it’s true.

President of GM China Julian Blissett has likewise stated that this will be a subsidiary wholly owned by the company, bucking the joint-partnership trend that was mandatory for any foreign automaker hoping to sell at meaningful volumes. Though it was already becoming unpopular, Western industries often accused it of being an easy way for the Chinese government to steal intellectual properties before squeezing them out.

Reuters reported Blissett as saying the new company will possess a high level of autonomy and focus on importing premium or high-performance halo cars from GM’s other brands. However, the language being used for the Chinese market seems to downplay that it’ll lack the usual tie-ins with local business entities.

“We are inviting talent from across the industry to join us and jointly create our brand-new business in China,” read the statement.

The U.S. automaker issued the statement after multiple Chinese media outlets reported this week about the new wholly owned brand.

According to a Shanghai-based GM spokesperson, Blissett told Chinese media outlets on Friday the new premium brand will specialize in selling upscale GM vehicles currently unavailable in China through its existing brands. Those brands include Wuling, Baojun, Chevrolet, Buick and Cadillac, all of which are owned and operated with Chinese joint-venture partners.

While the models going into the new brand’s lineup have yet to be announced, we can make some presumptions based on which halo cars haven’t yet made their way to China. I would hazard a guess that this new business will include the Cadillac Escalade (pictured above) rather prominently. GM previously teased the SUV during the 2020 China International Import Expo, and a few times before that, drumming up all kinds of interest while suggesting it could sell the model in Asia. But it changed its mind in favor of localizing other models offering better volumes. Since this is going to be an import-only brand focused on expensive products yielding lower volumes, I’m expecting the Escalade to feature prominently. Meanwhile, the automaker has said all questions will be answered at a later date, though no specific timeline was given. 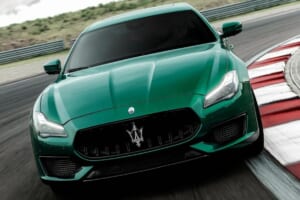