Bentley has taken to Twitter to tease a new special edition of its Continental GT coupe with a photo taken high in the Austrian Alps. We’re shown a Conti GT swathed in an eye-popping blue done up to look like an all-wheel-drive backcountry snow eater, with the promise that all will be revealed on Tuesday.

It appears to be the latest fruit of Bentley’s collaboration with Italian ski-maker Bomber Ski. How do we know? Well, it says “Bomber” on the door. There’s also another photo of the car in profile, showing an alpine-themed wrap, that Bomber Ski posted on its Facebook page.

Bentley recently teamed up with Bomber Ski, which counts former U.S. skiing phenom and Olympic gold medalist Bode Miller as one of its principals, to offer limited-edition co-branded $2,750 skis and a ski-and-drive experience in March in Telluride, Colorado and Park City, Utah, starting at a cool $17,950.

We’ve seen the No. 9 on a Bentley before, with the limited-edition Number 9 Edition by Mulliner unveiled last March as part of Bentley’s centennial celebration. The number nods to the No. 9 supercharged Blower that Sir Tim Birkin raced at the 1930 Le Mans. And lo, but the Mulliner logo also appears on this model, too.

Going further, a number of clues points toward an off-road-ish variant of the Continental GT. There’s the more rugged-looking treatment of the lower front fascia, where the fog lights are now encased in black trim that also lines the wheel arches, and Pirelli tire logos are displayed prominently at each front quarter. There’s also a ski rack on the roof, which may also feature front-illuminating LED lamps, and the coupe looks to have been lifted ever so slightly.

We’ll get the official word when the vehicle is revealed in Kitzbühel. 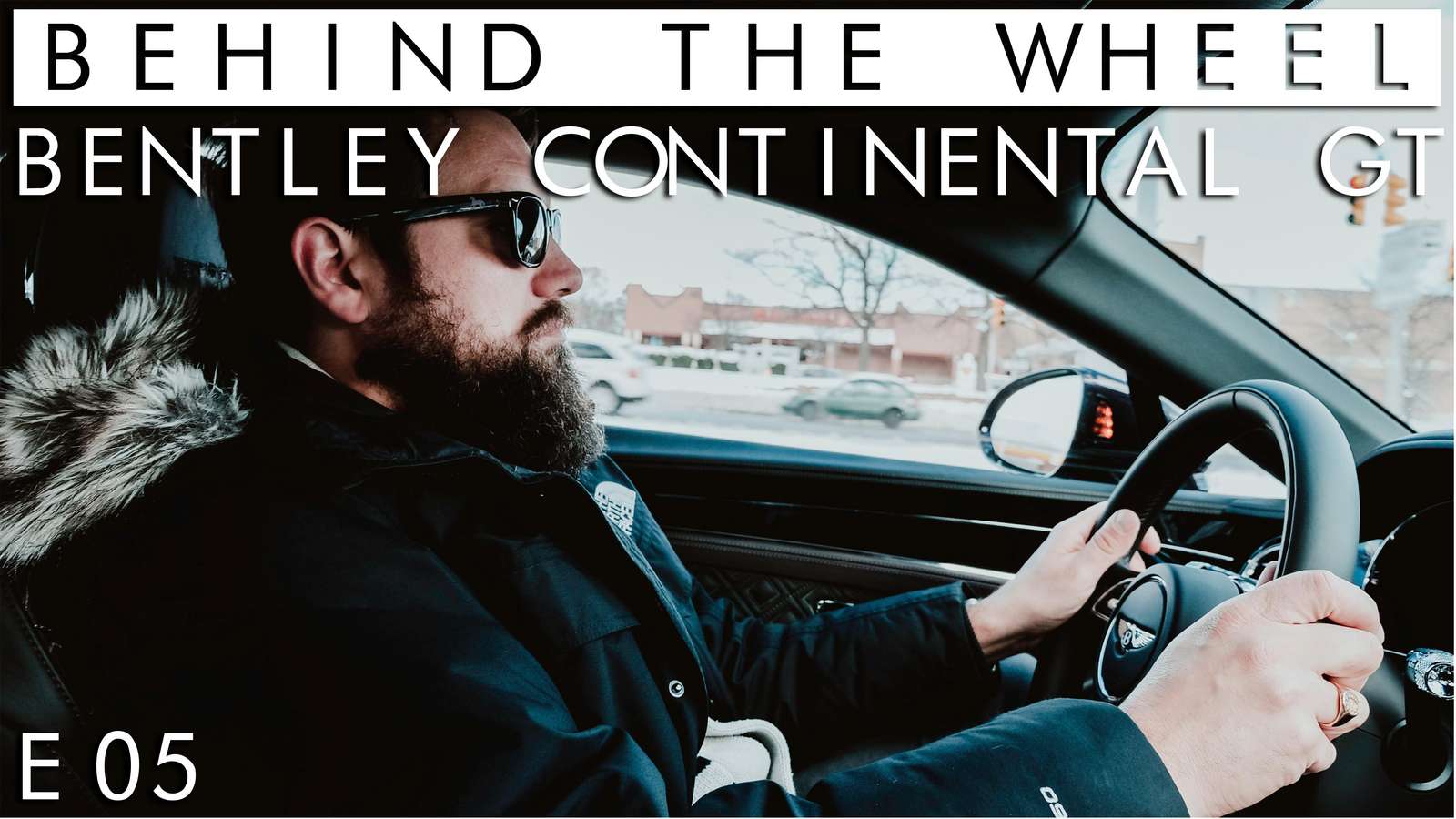